You can contact us any time if you want to organise screenings of the films from our catalog. 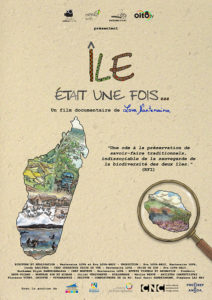 An invitation to travel to the director's two islands, the one where he lives, Reunion, and the one where he grew up, Madagascar. This travel diary takes us to meet Reunionese and Malagasy people who are faced with devastating global rules of the game but who are trying to resist by reinventing the lifestyle of their ancestors. 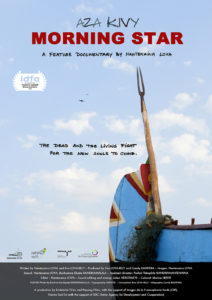 Synopsis:
"They want to dig us up, they want to rob you, to starve you, to make you thirsty, to poison you... be brave, we're fighting by your side !», here are the words that the Ancestors of the people of the sea could address to Edmond and to all those who fight against the installation of a gigantic mining in the South-West of Madagascar.
Fishing, is Edmond’s life, the life of all Vezo. In the name of "development", the trawlers loot "their" sea, and this australian mining project is a new curse. To keep courage, Edmond named his canoe : "Do Not Give Up" ("Let's not give up"). 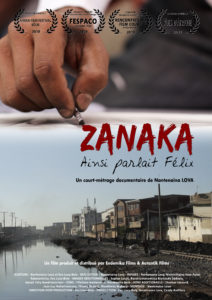 Synopsis:
"If some want to perpetuate the colonization, Malagasy people must oppose a strong no, regardless of who the colonists are", thus spoke Felix Robson, our grandfather to all. Like so many others, Felix fought during the uprising of 29 March 1947 to reclaim freedom that had been stolen by the French colonists.
Despite the suffering he endured, he did not let rancor invade his soul. According to him, "the wrongs of parents are not the wrongs of children". But what about our wrongs to all of us, his children (zanaka) ? 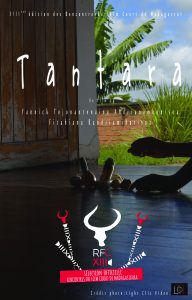 After being accused of murdering a rich "business eggman", hungry little pebble will he suffer the judgment of the people ?
In Madagascar, the lynching is commonplace, people no longer have confidence in justice.
*The "Tantara" Madagascar is a game played mostly by girls who is to live a story by tapping stones.

“Lakana” by Nantenaina and Eva Lova 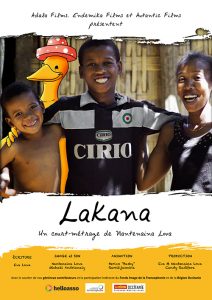 Synopsis :
A trip to meet Kenji and his family in Madagascar, the country of raffia. From 4 years old. 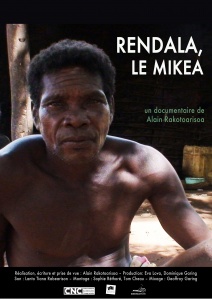 Synopsis :
Attracted by the modern world and the promise of a better future, Rendala, chief of a Mikéa clan, gave up on this forest life made of hunting and gathering. 5 years after, the reports are bitter.
An immersion film that makes a damning picture of the perverse effects of globalization. 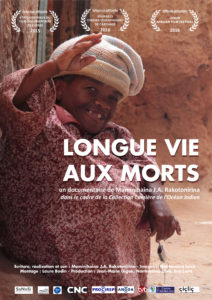 Synopsis :
In Madagascar, the dead have a place among the living. Marie, a dwarf woman, takes care of a royal tomb that was entrusted to her and welcomes visitors that comes to ask a favor to ancestors… Marie calls for respect of ancestor worship, often denigrated by Christianity and the new generation. 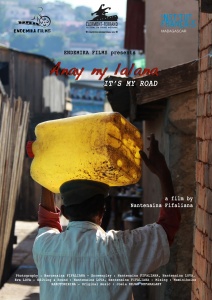 – “Dadakoto, why do you often say “It's my road” ?
– Actually, it's a game,” says this man who seems to have a childish mind despite his old body.
In working, he plays, In working he lives. 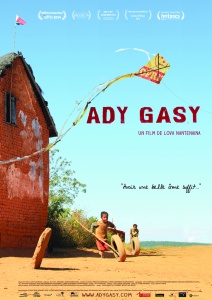 Synopsis :
“The Chinese make things, the Malagasies fix them.”
In Madagascar, artists and craftsmen raise their voices and define the “ADY GASY” as a way of life based on creativity and brotherhood.
The backstory is a kind of bittersweet satire system of global overproduction and overconsumption, As to the form, it is a mirror where we oppose insistent and well-functioning speeches of some development agents to other discourses, those of Malagasy speakers.

« Avec Presque Rien » (With Almost Nothing) by Lova Nantenaina 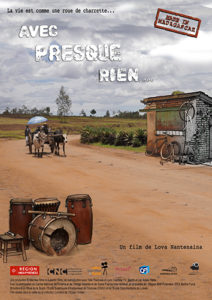 Synopsis:
« With almost nothing, we can create things » Gaby told me, a retired soldier who recuperates piles of scrap metal to make wheelbarrows. Behind my camera, I take an uncondescending look at my compatriots, those who, with only their physical strength and their souls as raw materials, create objects, music or long speeches. I ask artists to stage a concert and become my spokespersons following the local traditions of rhetoric art. Will they be able to illustrate that unconscious resistance acted out by many Malagasy faced with the perverse effects of money and globalization ? 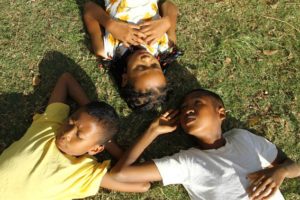 Synopsis:
A moment of dream, play and carelessness in the lives of three children. 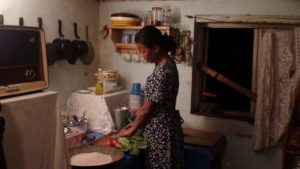 Synopsis:
For Jeanne, life is not quite the socialist heaven that the government promise on the radio everyday… 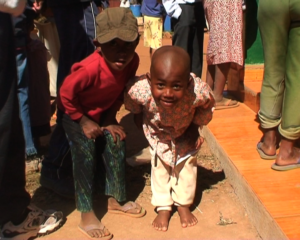 Synopsis:
For Julio and Lioka, it is time to be circumcised to become men … 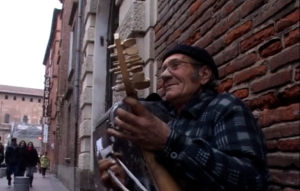 Synopsis:
Europe is light and wealth... That is at least the image we see in the country. 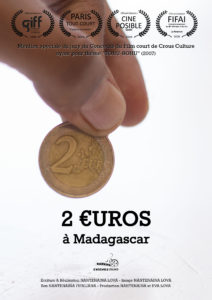 Synopsis:
What could this poor boy gift to himself with the 2€ I am offering him ? ?

Buy the Original Soundtrack of "The Malagasy Way"